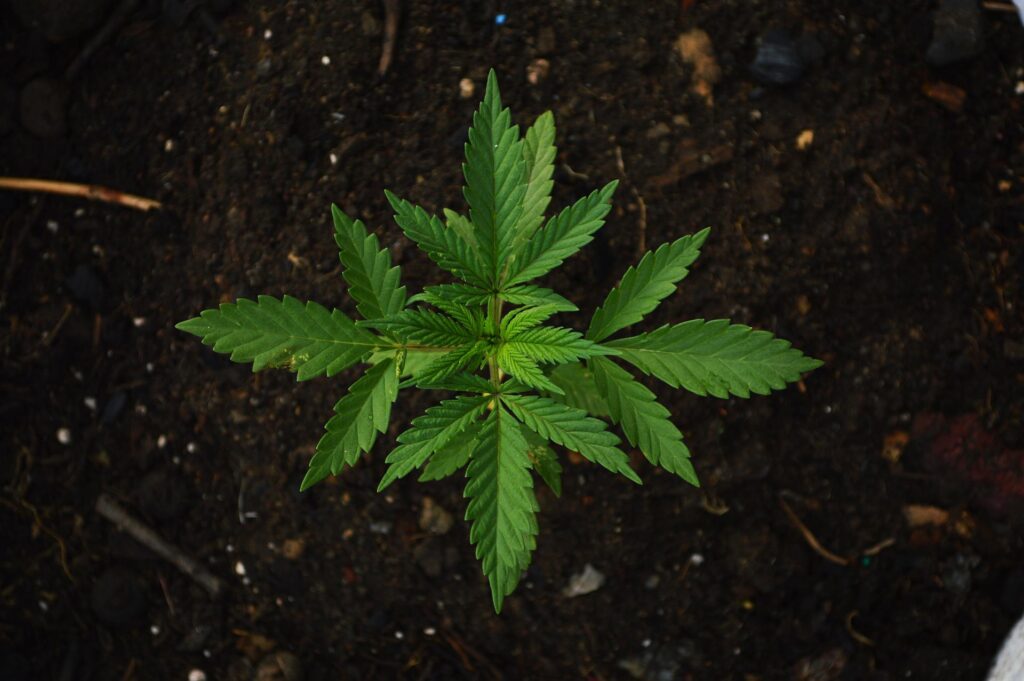 Is Cannabis or Weed being Legal in India?

In India Cannabis or weed is known with several names like bhanga, charas, marijuana or ganja and it will exist since more than thousand years.  Cannabis has been used for centuries in India in the form of charas, bhang, and ganja. It is used in form of Bhang in Thandaai is most commonly used and consumed, as part of traditional Hindu festivals like Holi and Shivratri.  However Cannabis is illegal in India & using to it is considered as serious offence.

Law enforced Regarding Weed or Marijuana

Charas, a product of the cannabis plant, can be crude or purified. A concentrated preparation that is used in liquid form or as a solid called hashish oil can also be obtained from charas. Ganja are the leaves that form at the top, excluding seeds and other parts.

In India, the major law that deals with cannabis is the Narcotic Drugs and Psychotropic Substances Act, 1985. Some states have their own laws relating to cannabis consumption, possession, sale or purchase. Possession of these drugs is considered a criminal act in general in India. These offenses can get you into serious legal trouble. In Uttarakhand, people smoke weed with chillums and hemp is being grown because it doesn’t need much water. Many hilly states are interested in its cultivation.

Cannabis is defined by the top few inches of the flowering cannabis plant and not the leaves, seeds, or other parts that make up the rest of the plant. ‘Bhang’ is not a part of a cannabis plant and can be consumed on many religious occasions in India.

NDPS Act defines cannabis as the plant, and excludes bhang. The NDPS Act prohibits the sale and production of cannabis resin and flowers, but the use of leaves and seeds of the cannabis plant is permitted. Anyone possessing any part of this plant may be arrested. India’s central law, the Narcotic Drugs and Psychotropic Substances Act, deals with cannabis. However, each state is different in their own respective laws regarding the use of weed or marijuana. In general, it is a criminal act, and you can get into legal trouble.

Is Cannabis should be declared as Legal in India?

Indians have a very strong cultural and medicinal relationship with marijuana. It’s been here for centuries as part of our festivals and culture. In 1986, the Indian government was pressured by US interests to make marijuana illegal because it thought it had medicinal benefits. Drugs like hash and opium are a huge part of the economy in Himachal Pradesh. Nevertheless, only around 500 kgs of this are seized every year. Making them legal could increase the state’s income while helping the local economy. Drugs can be legalized to reduce illegal crime associated with the industry.